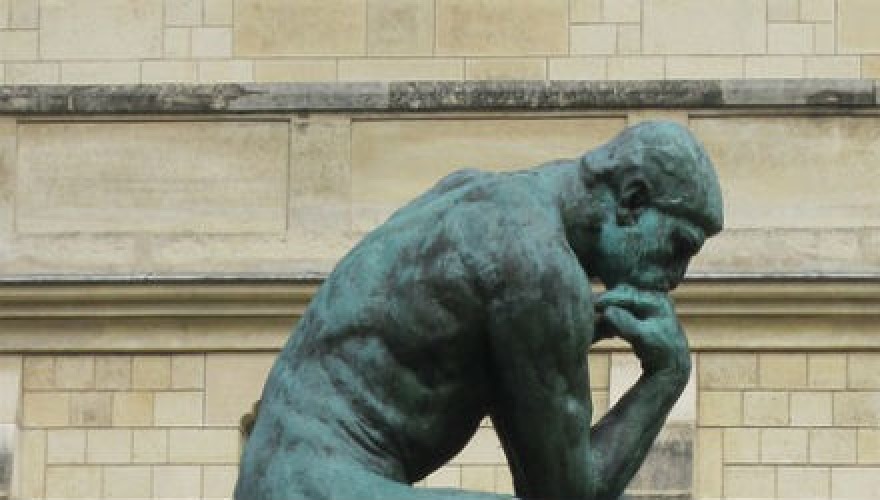 Premature ejaculation is one of the most common sexual problems among men. Over time, negative myths have been infused that have not benefited the problem.

It is a subject that causes suspicion in the conversation between men, so that who has it has no choice but to go to the sexological consultation to remedy it.

However, there is no comprehensive profile of the type of man who suffers. What have been produced are erroneous myths that are believed to be true and, at times, have lengthened the problem. Among them, the following stand out:

1. It is a problem that only young people have. Men of all ages suffer from the beginning of sexual activity to the end of it. So if you suspect you have it, it is best to go to the specialist as soon as possible.

2. It occurs in men with a strong sexual drive. Excitement, desire and impulse do not correspond to this idea. It is not a question of sexual impulse but of other masculine problems like fear, anxiety, anguish, depression, psychological problems, etc … These are emotional or physical problems that will have to be treated.

>  Tips to improve your libido

5. Premature ejaculation disappears as time passes. Nothing is further from reality. If it is not treated with a specialist the dysfunction is lengthened until one wants. No matter how old the treatment is, the important thing is to be aware of it.

6. Premature ejaculation has no solution. It is the fundamental error that is fortunately banished over time. With the help of specialized therapists you can deal with and end the problem.